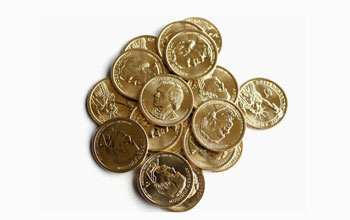 The political drama in Westminster last week was pure Sophocles, as nemesis gutted Boris Johnson’s hubris. Boris Johnson’s agenda for a “do or die” hard Brexit was killed by two humiliating defeats in the House of Commons parliamentary votes and a bitter schism in the Conservative Party (and the UK Cabinet) after the Prime Minister expelled 21 Tory rebel MP’s who voted against the government. This led to the mother of all sterling rallies I had expected all summer and cable rose 3% to 1.23 after falling to three year lows on Monday.

The City of Londonium, obviously, is as skeptical about Johnson’s cherished no deal Brexit as the rebel Tory MP’s, the opposition parties in Parliament and even his own brother Jo Johnson, who quit the party as he claimed Boris was not governing in the “national interest”.

Of course, the pop in sterling is modest compared to its steep fall since June 23, 2016, the day when the British electorate voted 52 – 48 to leave the EU in history’s biggest economic own goal. Sterling was, after all, 1.50 against the US dollar on the eve of the Brexit referendum. The Labour Party has even rejected Boris Johnson’s plea for a snap early election in mid-October as a ploy to railroad hard Brexit before the October 31 deadline. The conclusion is unmistakable.

One, Boris Johnson is now a political zombie in 11 Downing Street. Two, the Article 50 exit deadline will be extended to January 2020 as a 31 October no deal Brexit is now impossible. Three, the UK could be all set for a general election that the Conservative and Unionist Party will not necessarily win. Four, I expect the sterling to trade significantly higher, to as high as 1.30 in the next six weeks. Those who gaze into a crystal ball on Planet Forex must be prepared to swallow crushed glass – but I am a sterling bull now on momentum, positioning and option market skews, not the eventual political risk of Prime Minister Jeremy Corbyn, a Marxist Leninist/socialist in the classic pre-Tony Blair Labour Party tradition.

The key variables now are the timeline of another Article 50 extension and the possibility of an eventual UK-EU trade deal, that would be a steroid shot for sterling, which could well soar to 1.34 – 1.36 if Brussels and London finally negotiate a deal. I would not rely on a House of Lords filibuster if I were Boris Johnson – Old Etonian earls, dukes and baronets who inherited their titles cannot match the political power of the elected House of Commons. Poor King Charles Stuart learnt this lesson the hard way when he lost his head off Trafalgar Square (then Whitehall palace) in the English civil war.

It is ironic that Boris Johnson, the biographer of his hero Winston Churchill, may go down in history as Neville Chamberlin, who was also dethroned by Tory rebel MP’s voting in concert with the Labour Party after Hitler’s armies overran Norway.

Sterling’s fate hinges on the outcome of the next British general election. Ordinarily, sterling bulls would be terrified at the prospect of a left wing Labour government under Jeremy Corbyn determined to nationalize industries, raise taxes and hostile to shareholder capitalism. Yet Jeremy Corbyn has one redeeming quality – he wants Britain to remain in the EU. Polls (a dubious gauge to the future at the best of times) suggest that Corbyn will be able to form a coalition government with the resurgent Liberal Democrats (who will take Tory seats in the Home Counties), the Scottish Nationalists and the Greens. This would be a sterling bullish scenario as long as Corbyn’s coalition partners dilute his loony left tendencies and force him to move to a traditional center-left position. The other scenario is that Prime Minister Johnson allies with Nigel Farage’s Brexit Party and manages to secure a parliamentary majority. Since the financial markets are horrified by the prospect of no deal Brexit, this will mean a sterling collapse, possibly down to 1.15.

Political uncertainty since June 2016 has taken its toll on the UK economy. The plunge in sterling and the rise in food/petrol prices has hit consumer real wage growth. Property prices in prime London’s West End have fallen by 20 – 25% since the Brexit vote as offshore buyers shun UK assets. Manufacturing and construction are in contraction and High Street retail is in distress. However, the mediocre 130,000 growth in US non-farm payrolls and manufacturing recession means the Federal Reserve will cut the overnight borrowing rate by 25 basis points and issue a dovish statement at the September 18 FOMC conclave. This will lead to a dip in the US dollar and reinforce the momentum of the sterling bulls, a tribe to which I now belong. 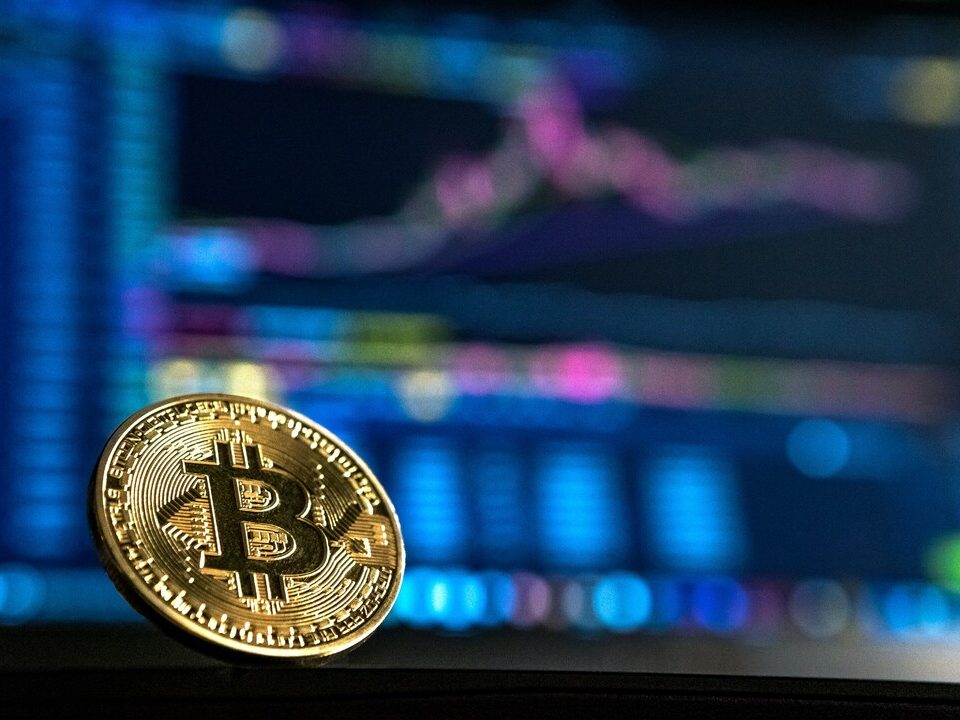