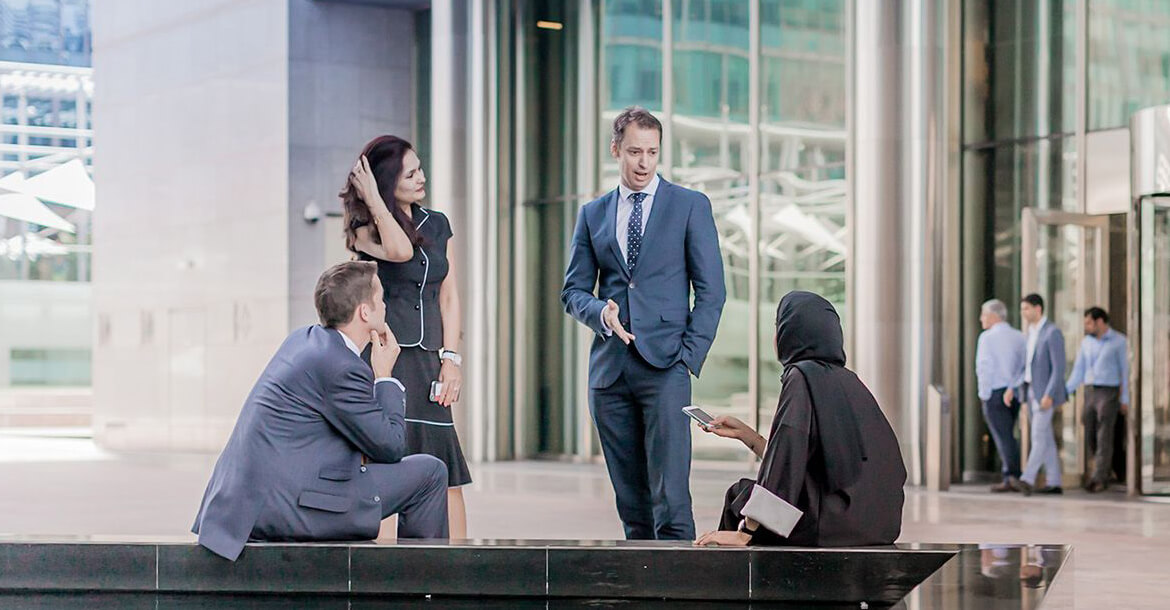 These are historic times for the global financial markets. The June FOMC left the overnight borrowing rates target unchanged but the Yellen Fed has also rolled back its expectations for future rate increases in 2016 and downgraded her implicit US growth and inflation forecast. The ten year US Tresury note yield has plummeted to a low of 1.56%, thanks to Brexit related safe haven flows now that the ten year German Bund yield is negative. The Bank of Japan also did nothing to reassure the markets with a “shock and awe” monetary ease, impotent to act on the eve of Brexit and the upper house Japanese Diet election. The dovish Fed, a continued negative 0.1% policy rate in Tokyo and a fall in Brexit crude to $46 meant the Japanese yen was poised for a sharp rise against the US dollar, Euro and Australia/Canada. This is exactly what happened as the yen surged to 104 against the dollar, 117.50 against the Euro and almost 78 against the Aussie dollar.

While gold futures traded as high as $1312 in Singapore after the Fed monetary conclave on Wednesday, spot bullion closed at $1284 in New York after the Dow Jones index made a 250 point snapback on Thursday. Gold is the obvious beneficiary of a dovish Fed, negative interest rates in Germany and Japan and the safe haven bid to hedge Brexit risk. While the Japan yen could also spike higher to 100 on Brexit, there is a constant risk of central bank intervention at current levels. This is not the case with gold or even silver, which I had recommended in the $15 level in this column and has now risen to $17.60 spot as I write. If Brexit happens, I have no doubt in my mind that we will see gold trade at $1400 an ounce in New York on June 23. If Britain does not vote to leave the EU, gold falls to pre-May payroll data or $1210-1220 on an immediate liquidation move. Yet this sell off should be aggressively accumulated, since the lower projections for Fed interest rate hikes makes gold an obvious winner asset class for 2016.

The World Bank has also slashed its expectations of global growth, Deutsche Bank shares have plunged 50% in 2016, below their Lehman Brothers lows in 2008 (wo is der black swan?), Venezuela is Latin America’s latest “failed state” thanks to Nicolas Maduro and the ghost of Commandante Chavez, the Kremlin and the US are on a collision course in Syria and Donald Trump is the presumptive Republican nominee as terrorist outrages hit Florida, Paris and Yorkshire. Notice that the Gold Miners index fund (symbol GDX) is up 84% in 2016. No typo, friends. I repeat the gold miners index is up 84% in 2016. This is the mother of all breakouts in the kingdom of Auric!

The FOMC policy U-turn also increases my bullishness on high yield carry currencies in certain (but definitely not all. Avoid the Nigerian naira and petro currencies like the plague!) emerging markets. The current Brexit risk off angst in the emerging markets can give some crucial money making carry ideas. I believe the Indian rupee would be an absolute must buy at 67 even if Dr. Rajan decides to return to his tenured professorship in South Chicago. There is a non-trivial risk of a US recession, a Chinese banking crisis or the failure of a major European bank. These are all reasons why gold and silver could be the best performing currencies of 2016. In any case, it is profitable to buy the Indian rupee against the Singapore dollar and Malaysian ringgit.

The sterling one month option volatility now exceeds 20, the level I remember in October 2008, when Gordon Brown’s UK Treasury bailed out RBS and Lloyds. In essence, the markets expect the pound to plummet to 1.25 – 1.28 if Britain votes to leave the EU on June 23. Fine. Sterling volatility is impossibly risky. So I would sell a 1.40 one month put as my Remain trade strategy idea! This could be the most exciting week to trade sterling since the Scottish referendum and even Black Wednesday 1992. This will be the week that will change global finance, possibly witness Britain’s biggest political decision in our lifetimes. Happy hunting, mates! 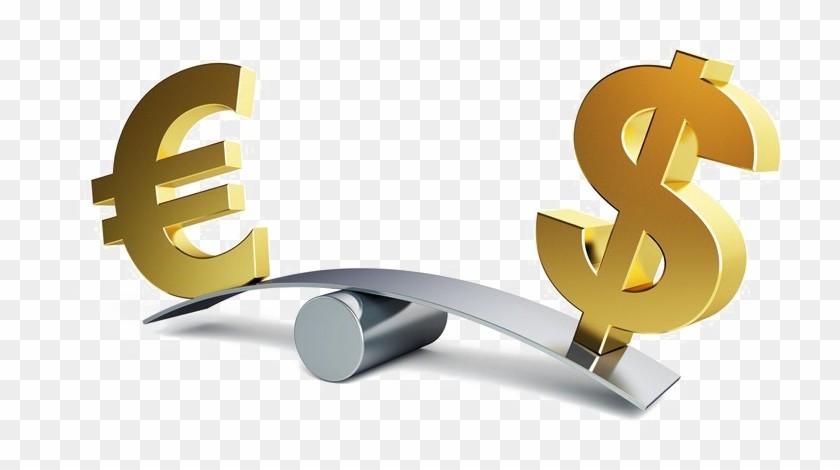